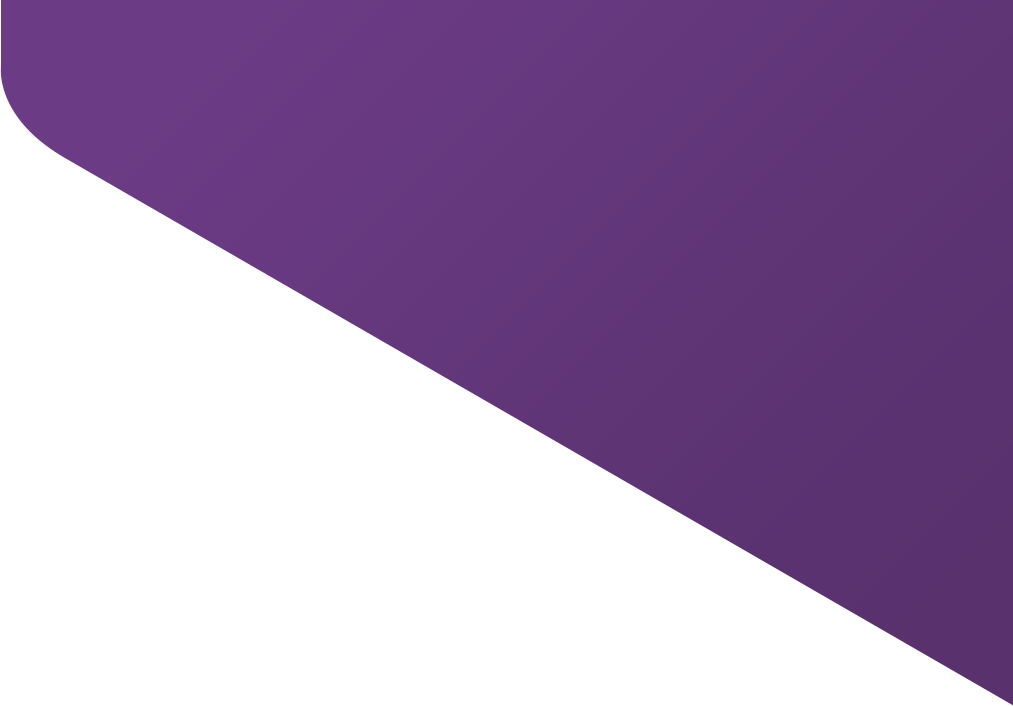 Let your friend know about this wonderful opportunity

First, the question what exactly is android? Android is an operating system which was especially designed for operating the touch screen handsets so It acts as an interface between the user and the mobile.

Many other operating systems that act as an interface but android is the most popularly used OS. According to a survey in September 2015, it was found that there were 1.4 billion users of android. That’s why having an Android Developer Jobs is a great successful career

In addition, with the increase in use of the android based mobile phones the demand for android developers is increasing day by day. With Android developers, we prefer to the recruit people who are capable of making Java/Kotlin into utility to inscribe applications on android. They are the expert professionals who are well qualified in computer programming.

Relevant degree subjects are numerous but a creative or technical element would be useful. The candidate should possess:

The Android Developer’s duties can vary depending upon the type of organizationand the technical level of thedevelopment, but can include the following:

Drop us your Resume

Or say hello to our HR manager